Controlled and Prohibited Goods for Export

Controlled and Prohibited Goods for Transhipment

Application for Customs Ruling on Valuation

Permits, Documentation and Other Fees

Application for Customs Ruling on Classification of Goods

Application for Customs Ruling on Origin Determination of Goods

Regulation of Imports and Exports Act

The Temporary Import/Export Scheme (TIS) is designed to allow traders to:

Alternatives to the Temporary Import Scheme

Traders may be penalised under the Customs Act if they do not comply with the requirements of the Temporary Import Scheme.

For minor offences under the Customs Act, Singapore Customs may compound the offences for a sum not exceeding S$5,000 per offence. Offenders may be prosecuted if the offence committed is of a fraudulent or serious nature.

Penalties upon conviction for key offences

More information on the offences and penalties under the Customs Act here.

You are accountable as a trader or Declaring Agent for the goods imported under the TIS. You are encouraged to observe the following Dos and Don’ts to improve your compliance with regulatory requirements.

For more information on: 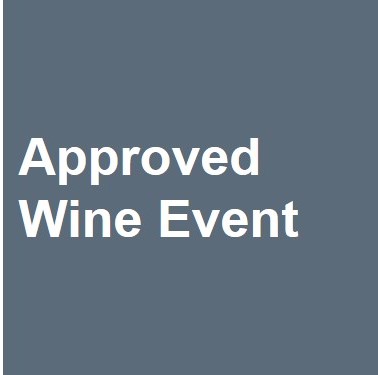